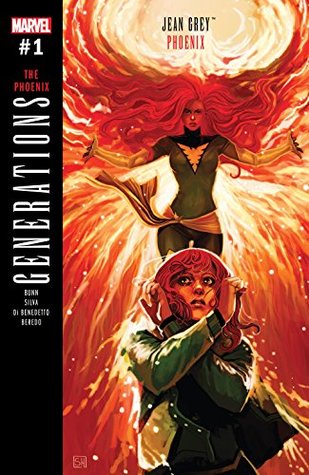 Oni Press – Generations 2017 Retail Comic eBook-BitBook
English | E-books | Size: 118.81 MB
After three years in Milan, Matteo returns home to the provincial country town where he was born and from which he had fled. Coming out as a young gay man in a provincial country town had led to ugly clashes with his conservative father, and the urban metropolis of Milan had been a welcome change from the stifling small town life of his childhood and the anger and bewilderment of some members of his family. But now, Matteo finds himself with little choice but to return home, with no money, no job, and an uncertain future, like so many other young people of his millennial generation. Afraid of encountering his estranged father, he instead takes refuge with his extended family, at a house shared by his grandmother three aunts, and his very pregnant cousin. As he tries to rebuild his life reconnecting with the women of his family and old hometown friends, he warily confronts a few truths about the other generations of his
family–from their bigotry to their love, tolerance, and acceptance–and a few truths about himself, including his fears of confrontation and commitment 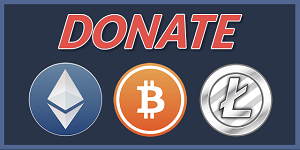