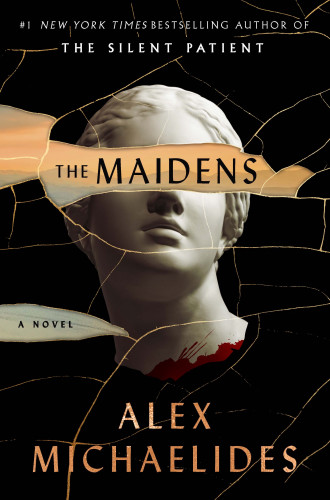 We all keep secrets. Even from ourselves.

Mariana Andros is a psychologist struggling to make sense of life after the death of her husband. So when her niece, Zoe, calls – traumatised by the murder of her best friend – Mariana rushes to be with her and away from her own grief.

St. Christopher’s College, Cambridge, is a closed world to most – but it’s where Mariana and her late husband met as students. Days which seem long buried rise to the surface, as memory and mystery entangle Mariana in the secretive society of campus.

Because behind its idyllic beauty is a web of jealousy, lies and rage, which emanates from an exclusive set of students known only as The Maidens.

A group under a sinister and twisted influence.

And the group from which each victim will be chosen.